Cash Transfers in Africa Evidence On The Impact 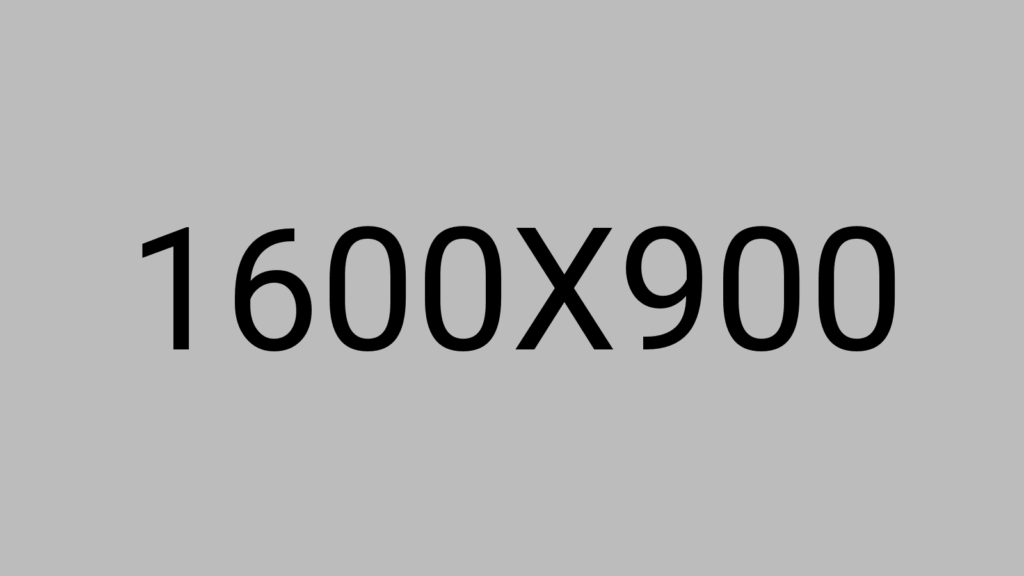 Approximately 1.6 million Africans died of malaria, tuberculosis and HIV-related illnesses in 2015. These diseases can be prevented or treated with timely access to appropriate and affordable medicines, vaccines and other health services. But less than 2% of drugs consumed in Africa are produced on the continent.

Without access to medicines, Africans are susceptible to the three big killer diseases on the continent: malaria, tuberculosis and HIV/AIDS. Globally, 50% of children under five who die of pneumonia, diarrhea, measles, HIV, tuberculosis and malaria are in Africa, according to the World Health Organisation.

“In charity to all mankind, bearing no malice or ill will to any human being, and even compassionate those who hold in bondage their fellow men, not knowing what they do.”

n some parts of Zimbabwe, for example, some nurses give painkillers to sick patients as a “treat-all drug,” says Charles Landlord, a Zimbabwean living in Botswana. Some of his family members have been treated in hospitals in Zimbabwe.

Shiksha Prayas is a 21- year old NGO engaged in empowering underprivileged children through quality educational support. It has three centres at Kanhai, Taraori and Siwan all in Haryana state.